Arybert Wachtel was born on 10 January 1917 in Gostyn in Poland. Arybert was arrested after Kristallnacht and deported to Buchenwald camp where he was imprisoned from 11 November 1938 till 5 January 1939. In order to be released, he had to promise to leave Nazi Germany. In June 1939 he flees to the Netherlands and finds a place in the Werkdorp.
In the Werkdorp he worked as a gardener. After the Werkdorp was evacuated on 20 March 1941, he found a place to live on the Jekerstraat in Amsterdam, just like 11 other Werkdorp people. He went on the 20th transport to Auschwitz on 18 September 1942. A month later he was killed on 25 October 1942. The fate of his parents is unknown. 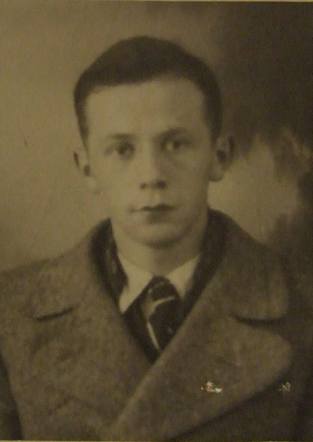