Herbert Dobriner was born on 1 February 1925 in Berlin. He is the child of a single mother. Herbert lives in Berlin with foster parents. They planned to emigrate to Bolivia but lacked the means.

Early January 1939 Herbert came from Berlin to the Netherlands on a children’s transport. He was then almost 14 years old. He was first received in the Dommelhuis in Eindhoven and stayed there for more than a year. After a stay of three months in Scheveningen he ended up in the Israelian youth orphanage in Amsterdam, where he stayed for about a year and a half. There, via the AB David school, he trained to be a baker, while his wish was to become a hairdresser.

Finally, he got a place in the youth centre of the Jewish Council at Plantage Franschelaan 13 (presently Henri Polaklaan), which was set up to receive the pupils from the Wieringermeer work village. There he was united with some boys from his children’s transport who also stayed in the Dommel house. Six months later, he was put on the list for the first transport to Auschwitz with them and within three months of arrival, on 30 September 1942, he was murdered. 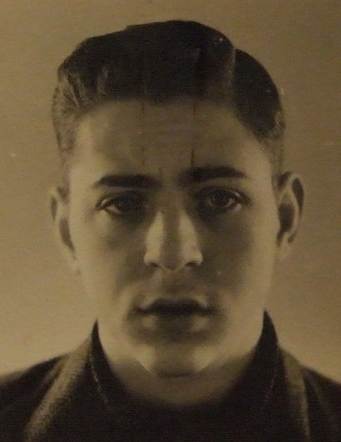