Werner Heinau was born on 16 October 1921 in Cologne. Werner goes straight from the hachschara training at the Ahlem horticultural school to the Work Village. It is then April 1938. In the Werkdorp he started working in agriculture.

After the Werkdorp was evacuated on 20 March 1941, he was one of the sixty people who stayed on to help with the running of the village and bring in the harvest. After the Werkdorp was definitively closed down, he went on an individual hachshara and found a place to live and work near the Werkdorp in Hoogwoud. He had to leave there in the spring of 1942 and left for Amsterdam.

He found shelter with the Cohen foster family in Dongestraat.
Werner was put on the list for the first transport to Auschwitz and he was killed there on 28 July 1942.
Nothing is known about the fate of his parents. 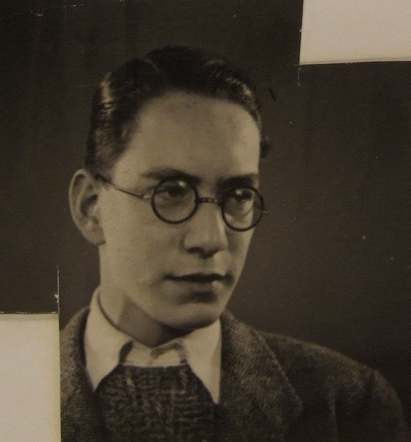