His older brother Rudolf (1913) fled via the Netherlands to the USA in January 1938 and survived the war. His father had a textile business and was arrested together with his uncle in the spring of 1941 and taken to camp Sachenhausen. He died there a year later, due to heart failure.

Early 1939 Günther fled to the Netherlands. Via the Kibbutz De Kleine Haar in Gorssel and the Dommelhuis in Eindhoven he ended up in the Werkdorp. Just like in the Kibbutz he worked there as a gardener. After the Werkdorp was evacuated on 20 March 1941, he was taken in by the Jacobs foster family in Oosterpark, Amsterdam.

He was on the list for the first transport and tried to flee via Belgium to France. By the end of 1939, he had already experienced life in Westerbork.  During the flight he was arrested and imprisoned in Camp Drancy. From there he was transported to Auschwitz, where he was murdered more than two weeks after his arrival on 11 November 1942. 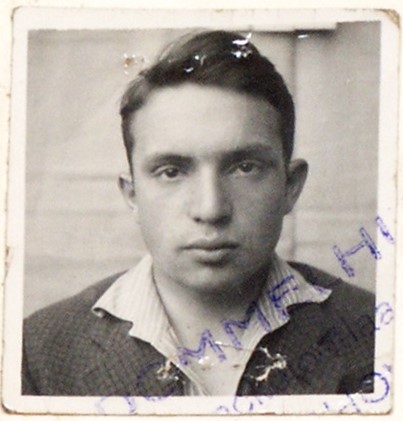