Hans Hugo Joseph was born on 22 July 1924 in München-Gladbach. Together with two brothers, Heinz Günther (1922) and Werner (1928), he came on a children’s transport to the Netherlands in early 1939. In November 1939 he went to Wieringen together with his older brother Heinz Günther. In the Werkdorp he worked as a farmer. He was not a Zionist. His parents planned to emigrate to Columbia, but lacked the means. His parents and his brothers did not survive the war. His parents were put on transport to Riga from Düsseldorf at the end of 1941 and were killed almost immediately upon arrival. His oldest brother Heinz Günther belonged to the 11 June group. These 57 workforces were rounded up during the second razzia in Amsterdam on 11 June 1941 and deported to Mauthausen via Schoorl camp.

Hans Hugo himself – after spending some time with his younger brother Werner in the youth home of the Jewish Council – was transported to Sobibor with Werner on 4 May 1943. They were murdered immediately upon arrival on 7 May 1943. 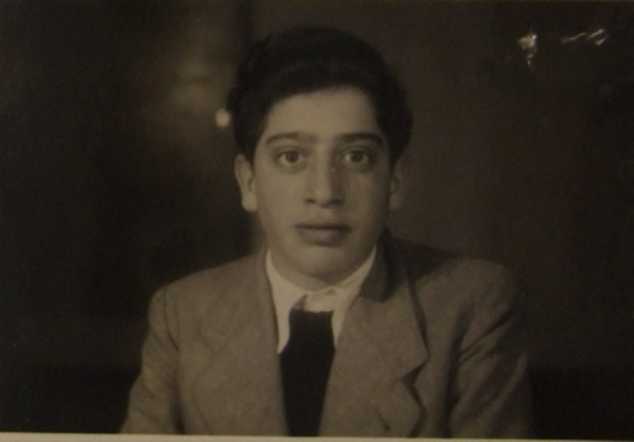