Heinz Günther Joseph was born on 4 October 1922 in Hamburg. He came to the Netherlands with his brothers Werner (1928) and Hans Hugo (1924) on the children’s transport on 4 January 1939. The parents of the three boys planned to go to Columbia, but they had no means to do so. To give their children some hope for the future, the parents decide to let the three go to the Netherlands. Early in 1939, the Netherlands opened the border for 2,000 children; parents were not welcome. After a stay in a children’s home in Eindhoven, Heinz-Günther and Hans Hugo were able to move to the Werkdorp in November 1939. Many places became available due to the departure of 76 Werkdorp employees to Palestine on the ship Dora in September 1939.

In the Werkdorp Heinz was trained as a farmer. After the Werkdorp was evacuated on 20 March 1941, he was taken in by the Klein family. On 11 June 1941 he was one of 57 Werkdorp people who were rounded up during the 2nd razzia in Amsterdam and deported to Mauthausen via Schoorl camp. Within three months after arrival he was murdered on 16 September 1941. His parents and brothers did not survive the war either. His parents were put on transport to Riga from Düsseldorf at the end of 1941 and were killed almost immediately upon arrival. His two younger brothers, Hans and Werner, were transported to Sobibor in May 1943 and were killed immediately upon arrival. 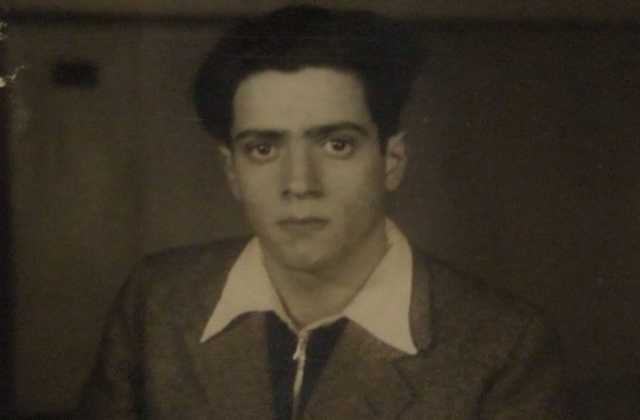