Ludwig Benno de Jonge was born on 24 April 1914 in Bayreuth, a city 90 km north-east of Nuremberg.

In December 1932, even before they came into power, the NSDAP, Adolf Hitler’s party, incited the residents of Bayreuth to boycott Jewish shops. On 11 March 1933, a second attempt was made by members of the S.A., the ‘Sturmabteilung’ of the NSDAP, to intimidate political opponents. These people positioned themselves in front of the shops of Jewish owners and prevented customers from entering. The third boycott took place on 1 April 1933 throughout Germany. In a time span of almost two years, one third of the Jewish shops had disappeared or passed into Aryan hands. In October 1936, Jewish pupils had to leave the public schools.

At the beginning of 1933 there were 260 Jews living in Bayreuth, in October 1938 this number had shrunk to 120.
The de Jonge family is a tailor, including Ludwig.

After his brother Kurt fled to Palestine, Ludwig too decided to flee and went to the Netherlands and the Werkdorp. His mother died in 1941. On 29 November 1941 his father was transported to Riga in Latvia, where he was killed on the last day of 1943. His older brother Max (1903) went with the same transport to Riga, ended up in camp Stutthof and was killed there in 1943.

After the Werkdorp was evacuated on 20 March 1941, Ludwig found shelter on the Van Woustraat in Amsterdam. On 11 June 1941 he was one of 57 Werkdorp people who were rounded up during the second razzia in Amsterdam and deported to Mauthausen via Schoorl camp. Within three months of his arrival he was killed on 15 September 1941. 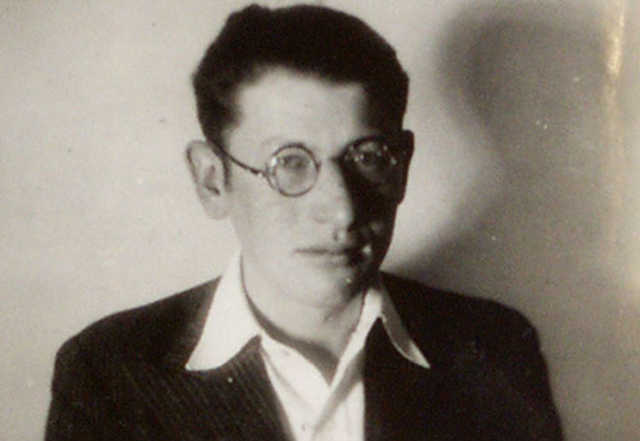