Hans came from the hachshara education Jessen-Mühle über Sommerfeld in August 1939 together with the Work Village workers Berta Englard and Günther Glogowski, who are also on the roll of names.

He started working as a farmer in the Werkdorp.

After the Werkdorp was evacuated on 20 March 1941, he was put up with the Cohen family on Stadionweg.

Together with 300 others he was arrested on 11 June in the 2nd razzia in Amsterdam. The razzia went from house to house on the basis of address lists. They were taken to camp Schoorl where they were selected on health and age and having four Jewish grandparents. A total of 57 of the 61 arrested workforces were transported to Mauthausen. Hans Caminer is murdered there on 20 September 1941. 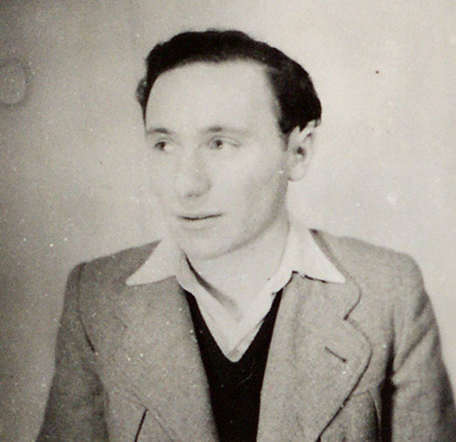