Hans Werner Stern was born on 2 March 1924 in Medebach, a town near Winterberg. Immediately after Kristallnacht his father was imprisoned in Sachenhausen concentration camp. After his release it was decided that Hans Werner should go for a chance at a less obscure future and he came to the Netherlands on a children’s transport. He first found a place in the Jewish Youth Farm in Gouda and then, in November 1939, went to the Werkdorp. There he was trained and worked as a farmer. After the Werkdorp was evacuated on 20 March 1941, he was taken into care in Jekerstraat in Amsterdam, like many other young Werkdorp residents. Six months later he moved to the youth centre of the Jewish Council on Plantage Franschelaan in the capital. He was also on the list for the first transport to Auschwitz on 15 July 1942 and a month later, on 15 August 1942, he was murdered. 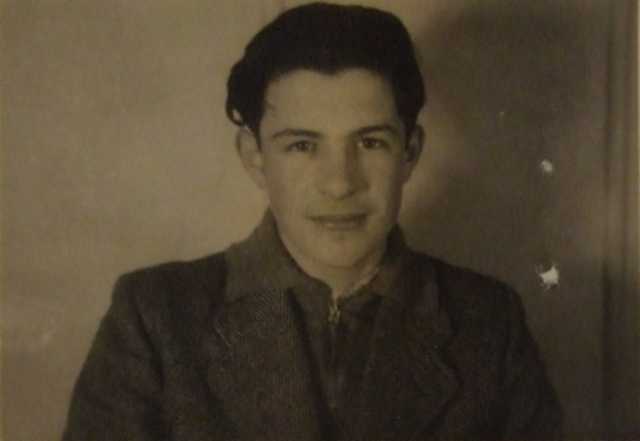