Heinz Hirsch was born on 4 February 1921 in Berlin.

In the summer of 1939, he fled to the Netherlands and reported in the Werkdorp on 8 August. He worked there as a bank worker and toolmaker. After the Werkdorp was evacuated, he found shelter with the Silberberg foster family on Volkerakstraat in Amsterdam. By the end of 1941 he moved to Deurloostraat, where he was a guest of the Herper family. Heinz was on the list of the first transport to Auschwitz and after a month he was killed there on 18 August 1942.

His mother died before his father was transported from Berlin to Auschwitz, where he was murdered on 12 January 1943. 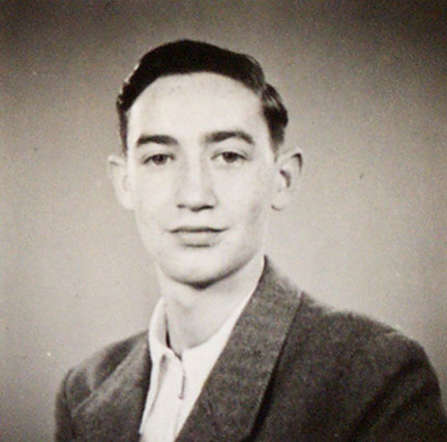