Hugo Bein was born on 31 December 1919 in Munich. Hugo had an older brother Alexander (1918). The Bein family moved from Switzerland to the Netherlands in March 1936. They settled in Amsterdam.

Immediately after arriving in the Netherlands, Hugo reported to the Werkdorp. He started working as a gardener.

From March 1939 to July 1943 his parents ran a coffee and tea shop at Rijnstraat 7 in Amsterdam. In June 1940 the father reported the theft of 75 kg sugar from their shop.

They were arrested on 20 June 1943 and taken to Westerbork. Nine days later they were transported to Sobibor, where they were killed immediately upon arrival.

After the eviction of Werkdorp on 20 March 1941 Hugo moved back in with his parents on Rijnstraat. He belonged to the June group, or ‘werkdorpers’, who were rounded up during the second major razzia in Amsterdam on 11 June 1941 and deported to Mauthausen via camp Schoorl in a group of 300 Jews, among whom 57 werkdorpers. There they had to perform forced labour in stone quarries and/or undergo medical experiments. Almost immediately upon arrival Hugo was killed on 11 July 1941. During this raid not only Hugo, but also his brother Alexander was arrested and deported to Mauthausen. He was already murdered on 8 July 1941. 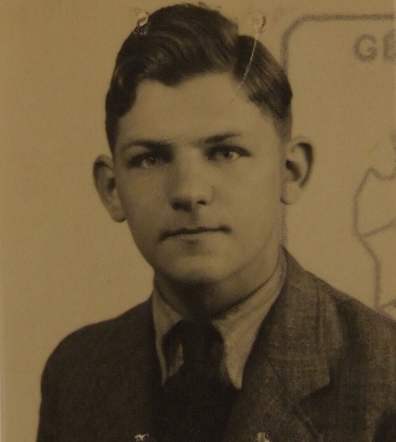