Siegbert Bauer was born on 25 July 1881. He grew up in Eisgrub in Czechoslovakia. He married Josefine Grünbaum, also born in Eisgrub on 17 February 1886, on 19 May 1908. After completing his education at the agricultural academy in Brünn, he became the owner of a farm in Siebenhirten just southwest of Vienna.

The Bauer couple fled Austria at the beginning of 1939.

Immediately after arrival in the Netherlands in January 1939 Siegbert started working for the Foundation Jewish Work as an agricultural inspector and teacher for the Werkdorp in Wieringermeer. After the eviction of the Werkdorp on 20 March 1941, he became manager and teacher for the allotment complex Zeeburgerdijk in Amsterdam. On this complex a limited number of Werkdorp people who were transported to Amsterdam could continue their agricultural work.

In April 1941 Siegbert reported the loss of distribution butter cards.

Based on his function at the allotment complex, both Siegbert Bauer and his wife Josefine have a ‘sperr’. Here too, the ‘sperr’ is a scrap of paper, some postponement of transport but not a reprieve. In May 1943, the couple was arrested in Amsterdam and deported to Westerbork. After more than six months they were transported to Bergen-Belsen. Almost a year later Siegbert died there of hunger and typhus on 19 January 1945. His wife Josefine was put on transport to Biberach on 21 January 1945. She survived the war and emigrated to Israel. 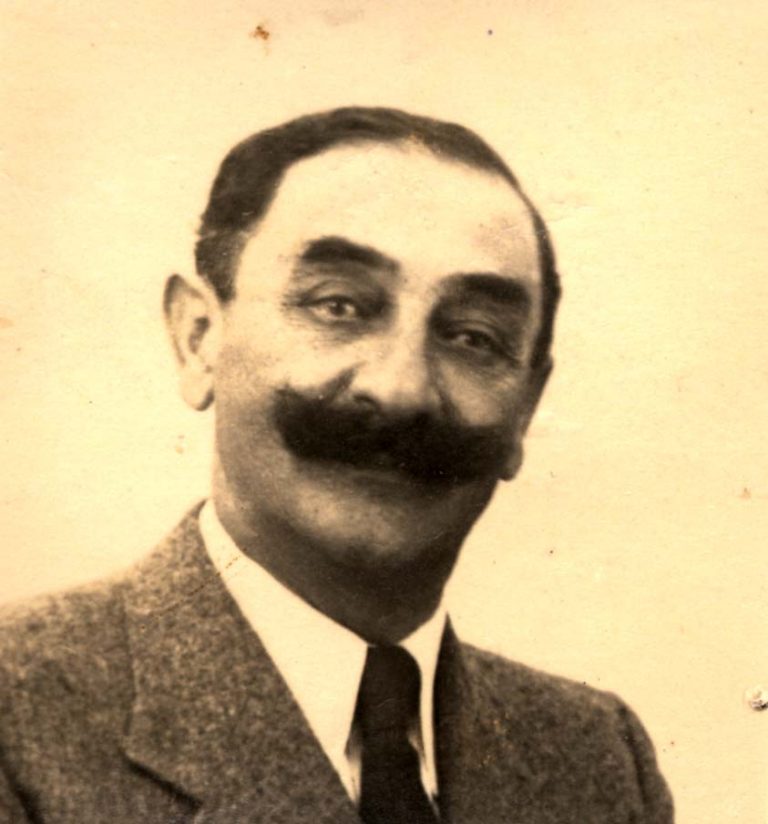