Joseph Redlich was born on 30 December 1918 in Breslau. He fled to the Netherlands in the spring and reported to the Werkdorp in April 1939. There he was trained as a bank worker.

Joseph’s parents were transported from Breslau on 25 November 1941 and were both killed four days later in Kaunas, Lithuania.

After the Werkdorp was evacuated on 20 March 1941, he found a safe house at Olympiaplein in Amsterdam. He stayed there until he had to be transported. He went on the first transport to Auschwitz and was killed within a month of his arrival on 8 August 1942. 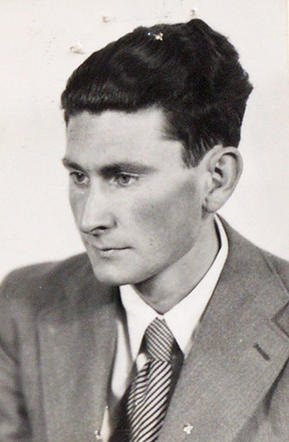