Julius Werner Blumenthal was born on 24 March 1919 in Berlin-Mitte. He arrived in the Werkdorp on 16 October 1936.

He was not one of the first pioneers; almost 300 had already gone before him. He was 17 years old. After the evacuation of the Werkdorp he was taken in by a foster family on C. Drebbelstraat in Amsterdam. After six months he moved to the Rummelsburg foster family on Jekerstraat, in the same street as eleven other Werkdorp residents at number 5. In November 1941, at the opening of the Youth Centre for the Jewish Council, he did not join the other Werkdorpers.

He was put on the list for the first transport to Auschwitz and was killed there on 29 August 1942.

His father was deported from Berlin to Theresienstadt on 17 March 1943. He was killed there on 27 January 1944. The fate of his mother is unknown. 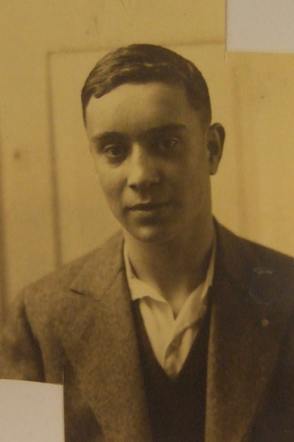