Lotte Neumond was born on 10 June 1922 in Mannheim. Her father was imprisoned in camp Dachau for almost a month immediately after Kristallnacht. Lotte fled to the Netherlands in August 1939. There Lotte met Rudolf Raphaelson who had already arrived in 1937 and they fell in love. After the eviction of the Werkdorp on 20 March 1941 Lotte joined other Werkdorpers in the Youth Home for the Jewish Council. Rudolf then lived with a number of workmates including Fritz Schmelz and Paul Fischer on Geulstraat in Amsterdam. In the summer of 1942 they made plans for a marriage, possibly (also) based on the idea that as a married couple they would not have to go on transport. Lotte and Rudolf Raphaelson were engaged to be married when they had to report for the transport on 31 July 1942. Rudolf evaded this call and fled in a group of thirty Jews across the border to Belgium, where they were arrested. Via Auschwitz he ended up in Blechhammer, where he was hanged on 31 August 1944. 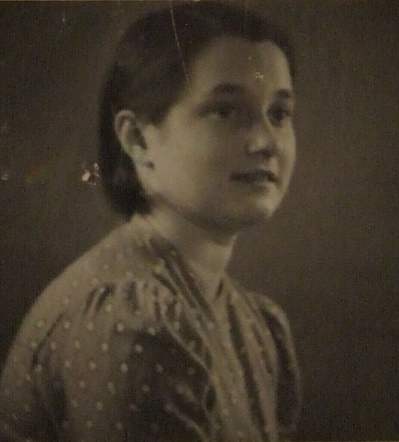