Paul Fischer was born on 7 April 1920 in Berlin. Paul fled to the Netherlands in the summer of 1939. He arrived in the Werkdorp in mid-August. He worked there as a farmer and gardener.

After the Werkdorp was evacuated on 20 March 1941, he found his first refuge on Hendrik Jacobszstraat. Early 1942 he went to live on Geulstraat, where he was in the company of Werkdorp residents Rudolf Raphaelson and Fritz Schmelz. They are on the list for the first transport to Auschwitz. Fritz and Paul went along, Rudolf tried to escape. Paul was killed within a month of his arrival on 3 August 1942.

The fate of Paul’s parents is unknown. His brother Shaul Fischer survived and emigrated to Israel. 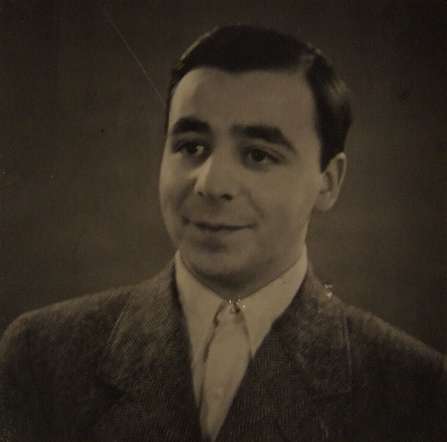