Ruth Hauschner was born on 14 May 1921 in Breslau. She fled to the Netherlands in the summer of 1939. She reported at the Werkdorp on 14 July 1939. There she started working as a domestic servant. After the evacuation of the Werkdorp on 20 March 1941 Ruth worked in the Central Israelite Hospital in Amsterdam, first as a housekeeper and from 12 June 1941 as a student nurse. Because of this position she had a ‘sperr’. This meant a temporary postponement of transport. In the summer of 1942 she moved to the Jewish Psychiatric Institution Het Apeldoornsche Bosch. In January 1943, she accompanies the residents on the transport to Auschwitz. Upon arrival on 25 January 1943, all residents and escorts were murdered, including Ruth.
Father Georg died in Breslau on 5 September 1942.
Mother Gertrud stayed in Klooster Gruessau during the war after Father Georg’s death and was murdered in Auschwitz in 1944. Brother Mischa survived the war and emigrated to Israel. 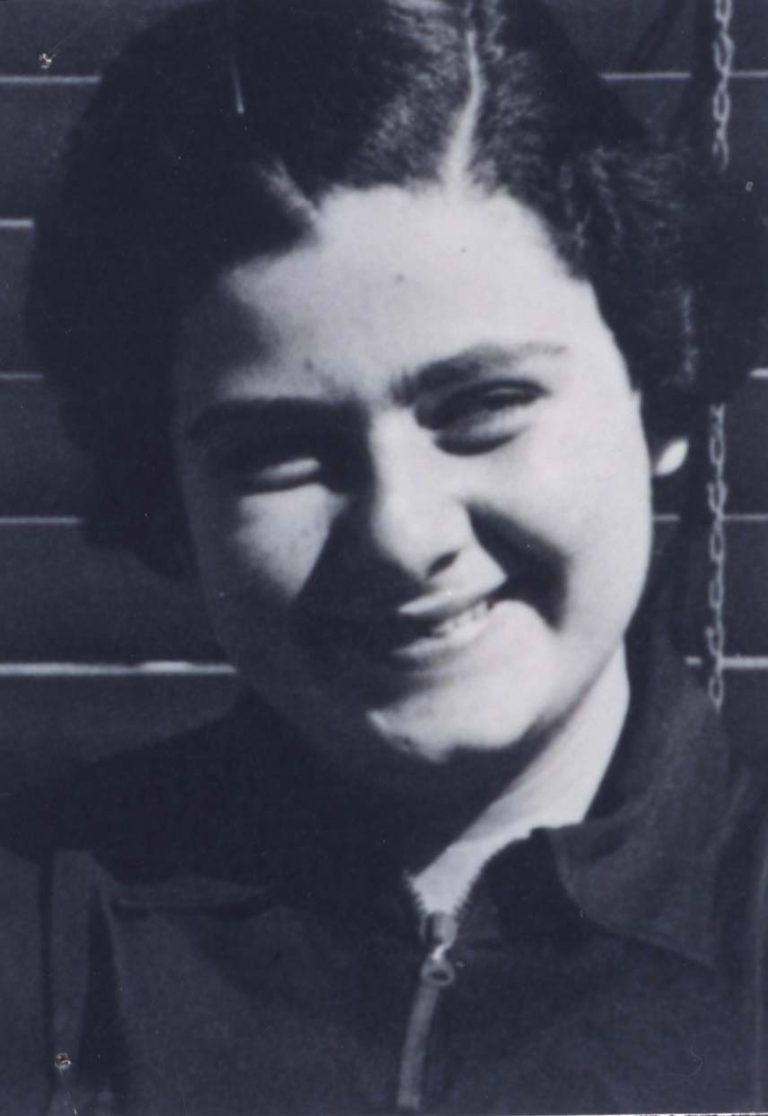