Werner Silberberg was born on 15 December 1922 in Büren, a place south of Bielefeld. Werner came to the Netherlands early 1939 on a children’s transport. His father was imprisoned in Buchenwald camp for a month immediately after Kristallnacht. His parents planned to emigrate to Brazil, where they already had relatives. They have already bought land and cattle. However, they were not granted visas. From Bielefeld they were put on transport to the Warsaw Ghetto, where they both died. In the Werkdorp Werner worked as a banker. After the evacuation of the Werkdorp, he became a member of the football club HEDW (Hortus Eendracht Doet Winnen) in Amsterdam. He was on the list of the first transport to Auschwitz and was killed three months after his arrival on 30 September 1942. 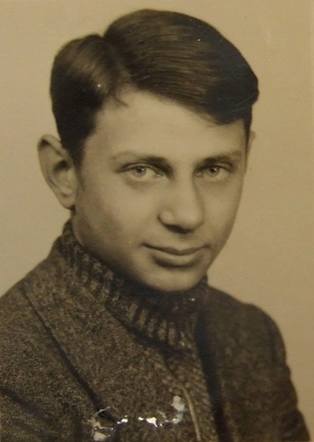