Alfred Braun was born on 18 September 1916 in Liegnitz, a town in south-west Poland, almost 80 kilometres from Wroclaw. He had a sister, Erna, who managed to escape to England with a children’s transport. Alfred’s parents left for Shanghai.

After the hakhshara training in Gross Breesen, Alfred fled to the Labour Village in early 1939. He arrived there together with Robert Feblowitcz, who had also left Gross Breesen. Alfred continued to work as a farmer in the Werkdorp.

After the Werkdorp was evacuated on 20 March 1941, he belonged to the 60 stayers. Their task is to deal with current affairs and to bring in the harvest. As soon as this task was completed, Alfred left together with Robert Feblowitcz and Eduard Rothschild for Kibbutz Franeker. They stayed there for a short time and then moved on to Kibbutz Laag Keppel.

Alfred and Thekla-Ruth Jeidel married on 20 November 1942 in De Bilt. Alfred had a ‘sperr’ because of his position. This did not help him in the end. Early April 1943 he was arrested together with other pioneers in Laag Keppel and deported to camp Vught. From Vught he was put to work in Moerdijk. Early July 1943 the group of pioneers from Laag Keppel were transported to camp Westerbork. After almost two months Alfred was transported to Auschwitz, just like his wife Thekla. His wife was killed almost immediately upon arrival. Alfred did forced labour there for another seven months and was killed at the end of March 1944. 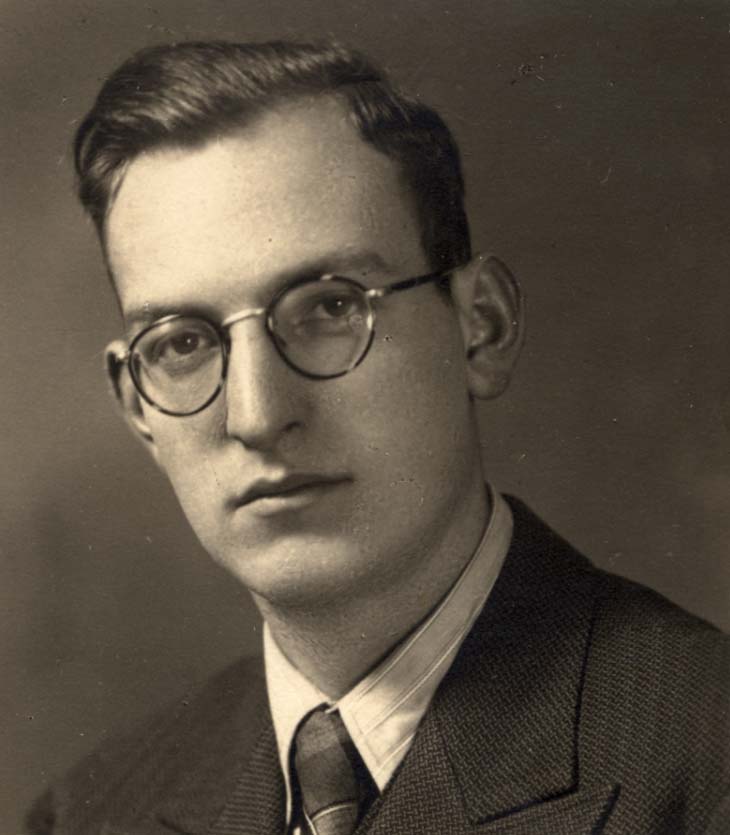