Alfred Schorr was born on 16 May 1920 in Vienna. He lived in Augsburg during Kristallnacht on 9 November 1938. He is arrested and imprisoned in camp Dachau. And he is released on 8 December on condition that he leaves the German Reich. He fled to the Netherlands at the end of February 1939 and arrived in the Werkdorp on the 25th. Alfred was trained as a farmer. On 14 May 1941, a villa on the Bernard Zweerskade, inhabited by German officers, was bombed. There were no casualties. A few weeks later, the telephone exchange of the Luftwaffe at Schiphol was blown up, and a member of the Wehrmacht was seriously injured. The Germans attributed these attacks to Jews. All in all, reason enough for the Germans to hold a second razzia in Amsterdam and to round up 300 young Jewish men. Among them were 61 Werkdorpers and four of them did not meet any of the criteria of age (18-35), health and having four Jewish grandparents. The group was taken to the ‘Durchgangslager’ in Schoorl. After two weeks 57 Werkdorpers are taken to Mauthausen in a group of 300 Jews. There they were put to death by forced labour in stone quarries and/or medical experiments. Three months later Alfred was murdered on 14 September 1941. 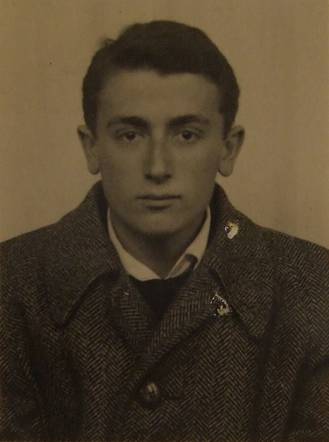