Berthold Jokl was born on 15 January 1900 in Vienna. He had two older sisters, Hilda (1895) and Rosa (1896). During the German annexation of Austria in March 1938 he stayed with his sister Rosa Friedrich in Vienna.
He was arrested on 31 May 1938 for participating in a prohibited demonstration and was sentenced to six weeks’ imprisonment. On 3 June 1938 he was transferred to camp Dachau and from there to camp Buchenwald on 23 September 1938. Bertold was released again on 9 February 1939.

He then fled to the Netherlands and found a place in the Werkdorp. There he worked as a gardener. After the Werkdorp was evacuated, he was appointed as a cook on 22 August 1942 for the Jewish Council in Amsterdam. He committed suicide at the end of June 1943.

His sister Hilda was transported from Vienna to Litzmannstadt, now Lodz, on 23 October 1941. She stayed in the ghetto for a while, it is not known when she died. In May 1942 his sister Rosa was transported from Vienna and immediately upon arrival she was killed in Izbica, a village 65 km southeast of Lublin in Poland. Nothing is known about the fate of Berthold’s parents. 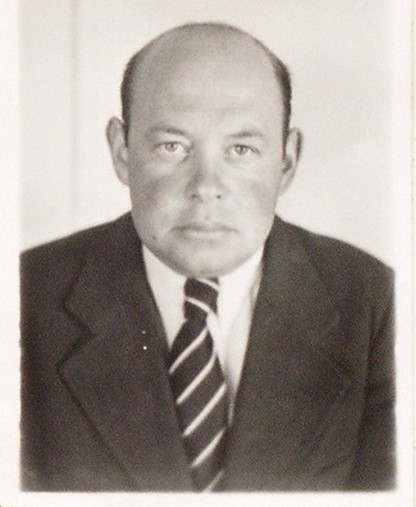