Günther Levy was born on 1 August 1925 in Dortmund. Early 1939 he came to the Netherlands on a children’s transport and was taken in by the Dommelhuis in Eindhoven. In February 1940 he was assigned to the Werkdorp. He was trained as a blacksmith. After the Werkdorp was evacuated on 20 March 1941, he was placed by widow Münzer. He lived there together with another Werkdorp employee, Oskar Schüftan. Oskar survived and emigrated to the USA after the war.

As soon as the youth centre of the Jewish Council opened its doors on Plantage Franschelaan (now Henri Polaklaan) in November 1941, he was again in the company of many other young Werkdorpers. Günther was put on the list for the first transport to Auschwitz. He was killed there within three months on 30 September 1942. His parents have plans to emigrate to the U.S.A. They lack the means. Their fate is unknown. 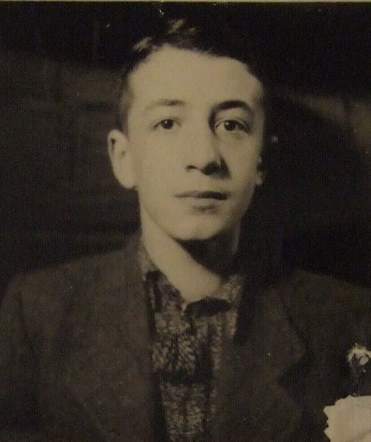