Heinz Alexander Mendelsohn was born on 26 June 1922 in Berlin.
Heinz arrived in the Werkdorp in the summer of 1939.  He worked there and was trained as a farmer. He was a Zionist.

After the Werkdorp was evacuated, Heinz found a refuge-house on Rustenburgerstraat and did not join the other Werkdorp residents in the Youth Home of the Jewish Council, which opened its doors in November 1941.
Heinz was put on the list for the first transport to Auschwitz and was killed more than a month after arrival on 18 August 1942.

The parents of Heinz were put on 29 October 1941 on a transport from Berlin to Litzmannstadt (Lodz). From there they were deported to the Kulmhof (Chelmno) extermination camp in the north of Poland in May 1942 and murdered immediately upon arrival. 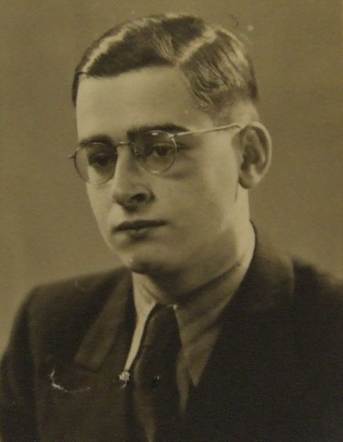