Karl was born on 5 May 1921 in Karlsruhe in the Ruhr region.
He fled to Apeldoorn in July 1936. Two years later, he moves to Amsterdam. In the summer of 1940, he finds shelter with his aunt Clara. Kurt reported to the Werkdorp at the end of 1940 and went to work in the bakery there for a short period. After the eviction of the Werkdorp on 20 March 1941, Kurt was able to move in with his aunt Clara on Stadionkade in Amsterdam. She is the widow of Adolf Kahn, a brother of his father.
Kurt belongs to the June group among the Werkdorp people. He is arrested in the 2nd razzia in Amsterdam on 11 June 1941. They are forwarded to Durchgangslager Schoorl with some still living under the assumption that they will return to the working village when they leave Amsterdam. In Schoorl, they are selected on age and health and whether they have four Jewish grandparents. After two weeks in Schoorl, 57 working-dorpers in a group of 300 Jews go on transport to Mauthausen. There, they are put to death by forced labour in stone quarries and/or medical experiments. Karl is murdered on 16 September 1941. The fate of his parents is unknown. 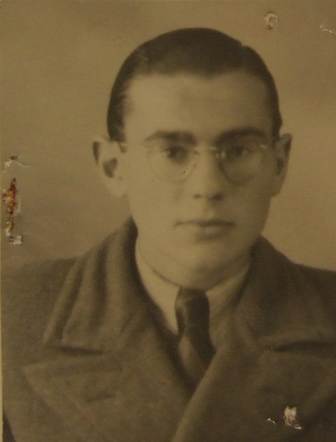 Last known residences in The Netherlands​