Kurt Lesheim was born on 25 October 1920 in Berlin. In the summer of 1939 he fled to the Netherlands and reported in the Werkdorp. He started working as a farmer. After the Werkdorp was evacuated on 20 March 1941, the Werkdorp residents were initially accommodated in the diamond factory of Abraham Asscher, chairman of the Jewish Council in Tolstraat, Amsterdam. Those who have family in Amsterdam and can go there leave the same day – or the next day. For the others a foster family was sought, generally of German origin. Kurt found shelter with the Gutfleisch family on Biesboschstraat in Amsterdam. On 27 October 1941 he reported the theft of his Mercuur bicycle, which was parked outside Frans van Mierisstraat 127. In July 1942 Kurt was put on the list for the first transport to Auschwitz on 15 July. He was murdered on 30 September 1942. The fate of his parents is unknown. 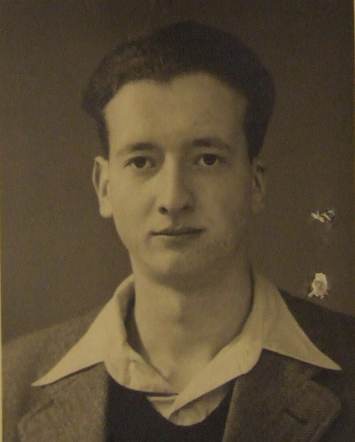