Kurt Georg was born on 31 March 1914 in Hamburg.He was put in prison between 1934 and 1936. Upon his release he flees to Prague. From the Czech Republic he flees to Amsterdam in August 1936 where he is united with his father who fled from Hamburg to Amsterdam. His mother and both his sisters emigrated to England and survived.

After six months in Amsterdam Kurt reported to the Werkdorp. He started working as a farmer. After the Werkdorp was evacuated on 20 March 1941, Kurt found shelter with the Gompers family on Corellistraat in Amsterdam. He belonged to the June group. Or he was arrested during the 2nd razzia in Amsterdam on 11 June 1941 and taken to internment camp Schoorl. Two weeks later he and 56 other Werkdorpers went in a group of 300 Jews to Mauthausen, where they were hunted to death. Kurt was killed within three months of his arrival on 10 September 1941.

His father entered the service of the Jewish Council and from 16 January 1942 started working in the statistics department. Because of this job he had a ‘sperr’ and was granted a postponement of transport, but not a reprieve. He was arrested on 20 June 1943 and taken to Westerbork. On 11 January 1944 he was transported to Bergen Belsen. One year later, on 25 February 1945, he was murdered there. 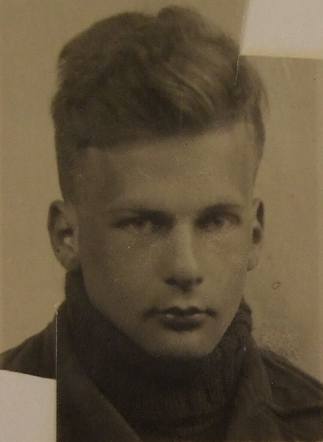