Kurt Wurzweiler was born on 21 October 1919 in Neidenstein, a town 30 kilometres from Heidelberg. At the end of 1936 Kurt fled to the Netherlands and found a place in the Werkdorp. He worked there as a farmer.
After Kristallnacht his father was imprisoned in Dachau for a month. His younger sister Renate (18 July 1922) was murdered in Auschwitz on 23 September 1942. Kurt’s parents were both murdered in 1942, his father in Auschwitz, his mother in the Gurs internment camp.

After the Werkdorp was evacuated on 20 March 1941, Kurt found shelter with the Löwenstein family in Amsterdam. Kurt belonged to the June group, the Werkdorpers who were rounded up during the 2nd major razzia in Amsterdam on 11 June 1941 and deported via camp Schoorl to camp Mauthausen. He was murdered on 24 October 1941. 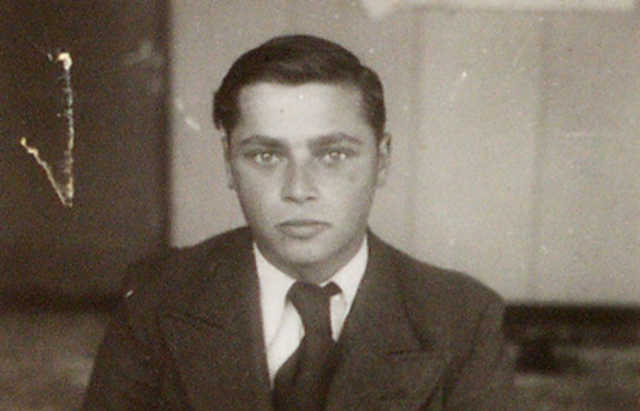