Max de Vries was born on 27 March 1918 in Drove, a town east of Aachen. His father died in 1935. His mother and his elder sister Dina (born in Groningen in 1908) were deported from Düren (near Drove) in 1942 and killed. His twin brother Ernst survived the war. He emigrated to the USA.
In the summer of 1937 Max fled to the Netherlands and stayed with relatives in Rotterdam for the first time. He started work as a house painter. In the autumn of 1937 he obtained a place in the Werkdorp.
Max obtained Dutch nationality in September 1939. This means he has to do military service. He was accepted on 14 December 1939. He left the Werkdorp and went to live in Middenmeer, possibly because he had to do military service.            He moved to Amsterdam and was arrested in Amsterdam on 6 August 1942. He disappeared into a police cell and was transferred to camp Westerbork on 10 September. The very next day he is transported to Auschwitz. Near Cosel, he is selected for compulsory labour in one of the Schmelt organisation’s camps in Seibersdorf. Six months later he was murdered on 31 March 1943. 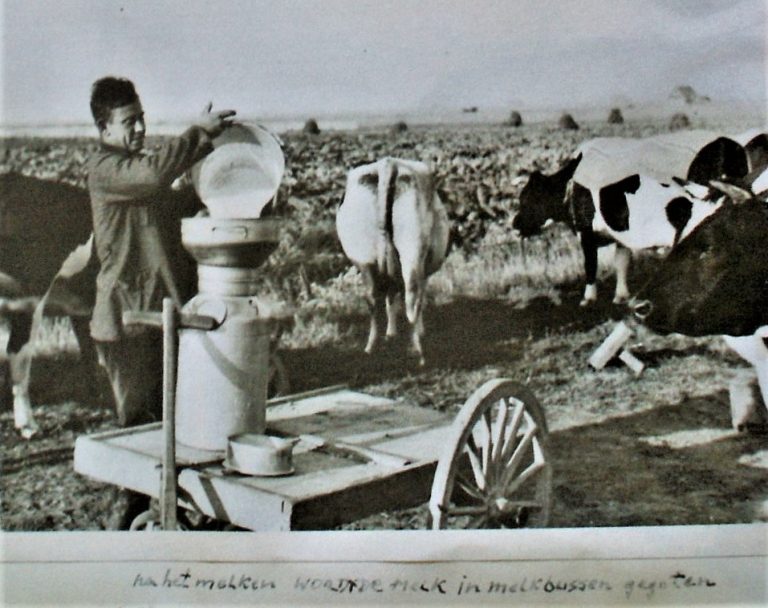